While inflation is the top risk for businesses, right now, the coronavirus effect is arguably the most worrying. The impact of pandemic is becoming a larger concern for respondents in developed economies.

Optimism about the global economy has moderated but remains the predominant sentiment among executives. Seventy-one percent expect improvement in the next six months, down from 81 percent in June, breaking the streak of increasingly positive views that began at the start of 2021 (Let’s see the image below). Whereas in the previous survey respondents in developed and emerging economies were equally upbeat about global conditions, developed-economy respondents have become more measured. Sixty-five percent expect the global economy to improve in the next few months, compared with 83 percent of emerging-economy respondents.

Despite more cautious optimism about the world economy, expectations for respondents’ home countries remain just as upbeat as in June. Nearly eight in ten respondents (78 percent)—including a majority in each region—expect their countries’ economies to improve in the next six months, as was true in the June survey.

Respondents also express declining optimism at the global level when asked about nine scenarios for the pandemic’s effects on global GDP. As in June, they most often choose the A1 scenario—in which there are recurrences of the virus and slower near-term growth—although a significantly smaller share of respondents now see it as the most likely scenario (Exhibit 2). The B2 scenario, involving similar virus recurrence and less-effective economic policy, has become the second most cited, surpassing the virus-containment scenarios A3 and B1 that were more common selections in the June survey. Respondents in the latest survey are also more likely to cite a scenario in which there are high levels of adverse health impact (B3, B4, and B5).

When asked about scenarios for their countries’ economies, respondents are much more likely now than in June to pick scenarios that involve virus recurrence (Exhibit 3). A1 is the most commonly chosen scenario, overtaking virus-containment scenario A3. Only respondents in Greater China continue to select A3 most often. Overall, a larger share of respondents now see the likeliest scenario as B1 – in which there is virus containment but an ineffective economic-policy response – rather than A3.

More broadly, respondents continue to see the pandemic, inflation, and supply-chain disruptions as the top three threats to their countries’ economic growth, respectively, as was true in June. But since the previous survey, the pandemic has become a larger concern for respondents in developed economies: whereas in June they most commonly said inflation was a top risk, they now cite the pandemic most often. For example, while inflation still outranks COVID-19 among respondents in North America, the share citing the pandemic as a threat has doubled (30 percent, up from 15 percent).

This update was edited by Heather Hanselman, an associate editor in the Atlanta office.

>> Do you want to read all this Article? Subscribe to Our Newsletter so as not to miss this roundup of our newest and most distinctive insights. 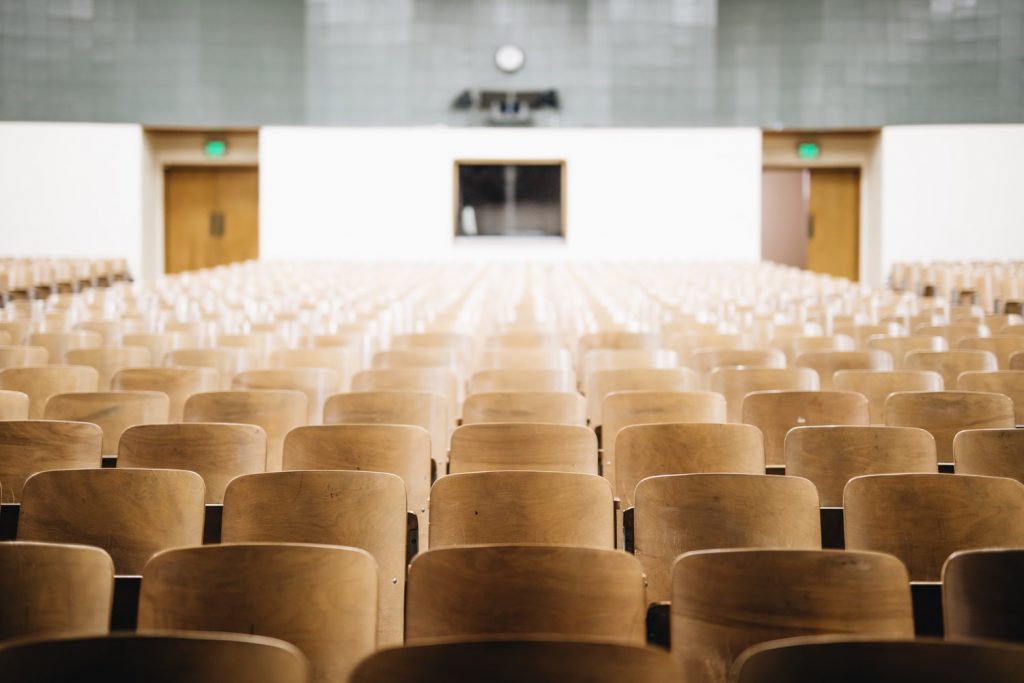 Unfinished learning and COVID-19: The lingering effects on education

Unfinished learning is a better description of our circumstances for the past year. Because of school closures, 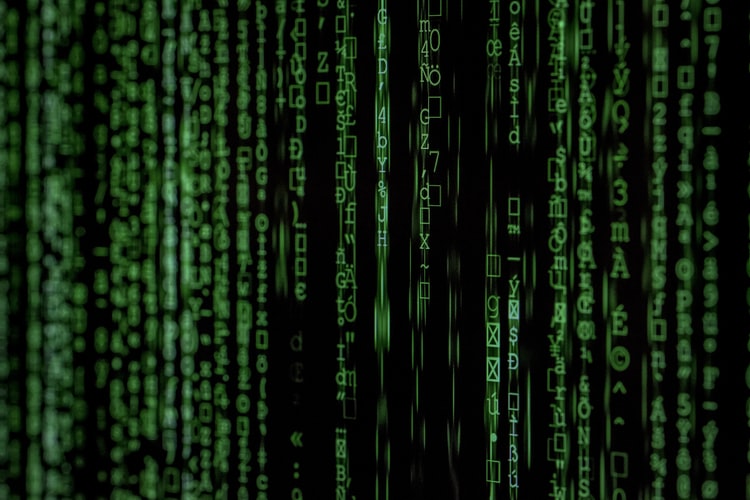 The pandemic has accelerated the advancement of digital banking and Fintech. As the demand for digital finance 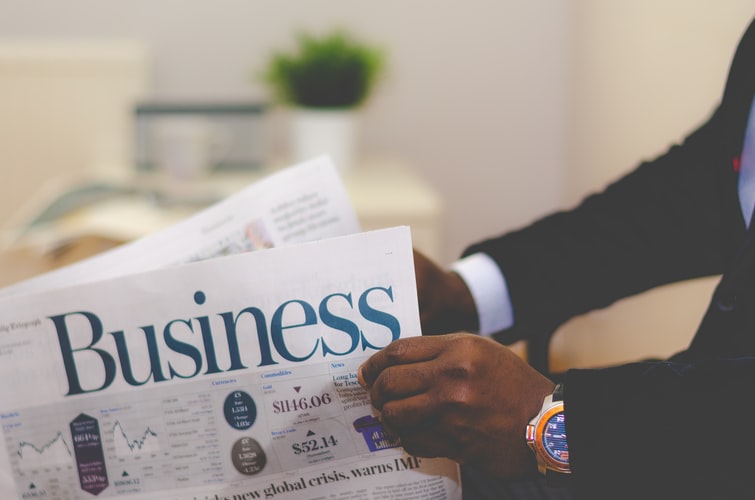 Business recovery from COVID-19: We can help your business!

Business recovery from COVID-19 is extremely urgent today. Throughout the pandemic, we have been helping businesses mobilize, 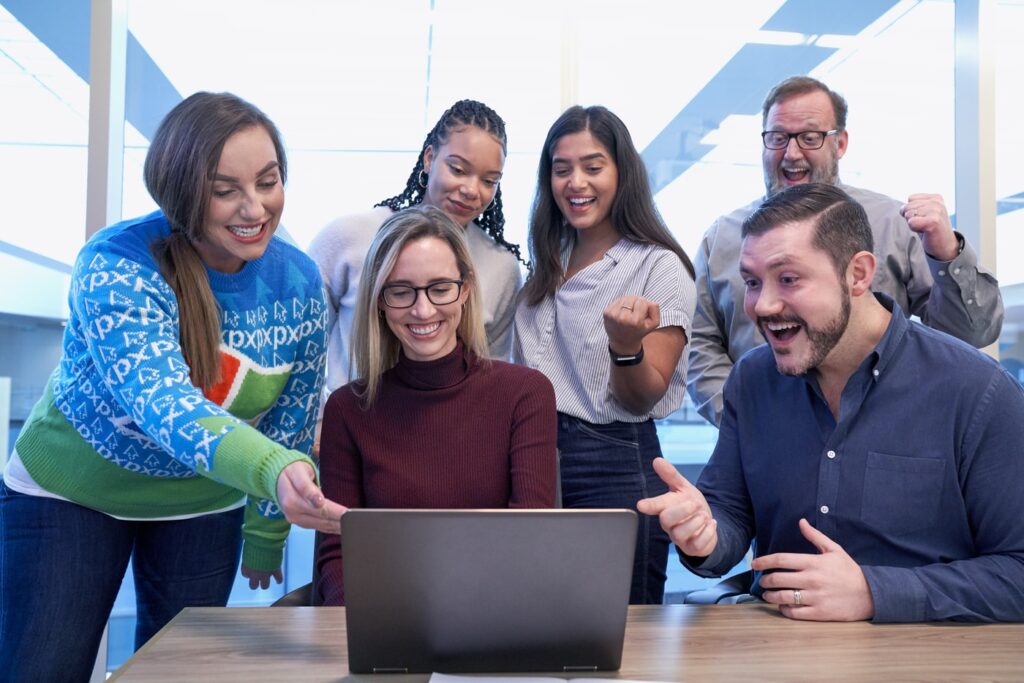 How to build connection and improve your business today

Connection is an important place to start for organizations seeking to increase their power to change. How 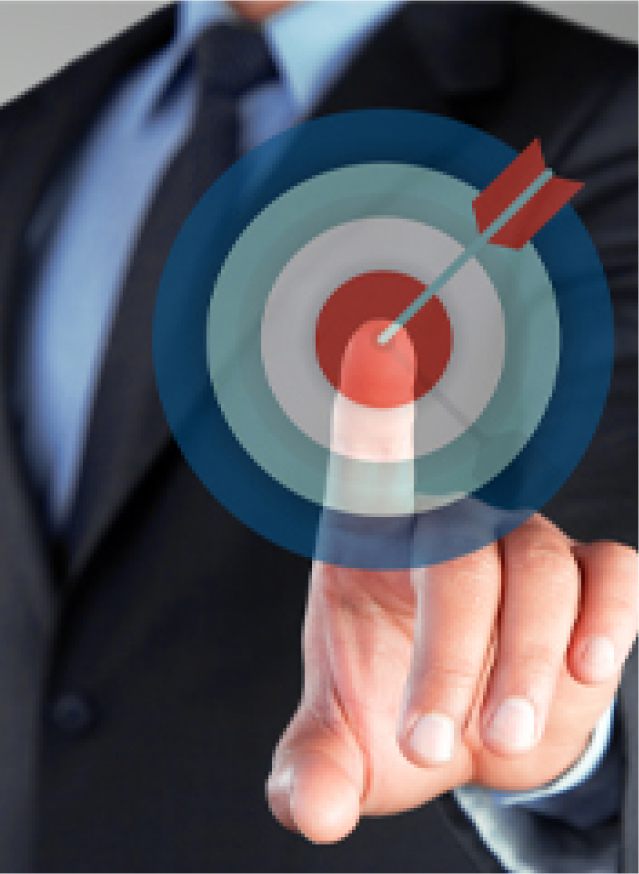 Don’t miss out on our latest thinking. Subscribe now!